So I have a Nokia 7 Plus and I thought it would be better than the Chinese ones as far as data protection and privacy is concerned. I was completely wrong.

I recently installed NoRoot Firewall and I found a lot of apps which I thought did not need any internet connection or backend actually connecting to some servers somewhere. Phone, Message, every single google app calls home.

Coming back to Nokia, I expected better from them. But credit where its due - Nokia atleast did not block the NoRoot Firewall app, I have heard that this app does not even work in Xiomi phones.

I have become very pessimestic about future of data privacy now. Does not look like anyone wants to do anything about it. Governments obviously love it and corporations won’t do anything untill their bottomlines are impacted. 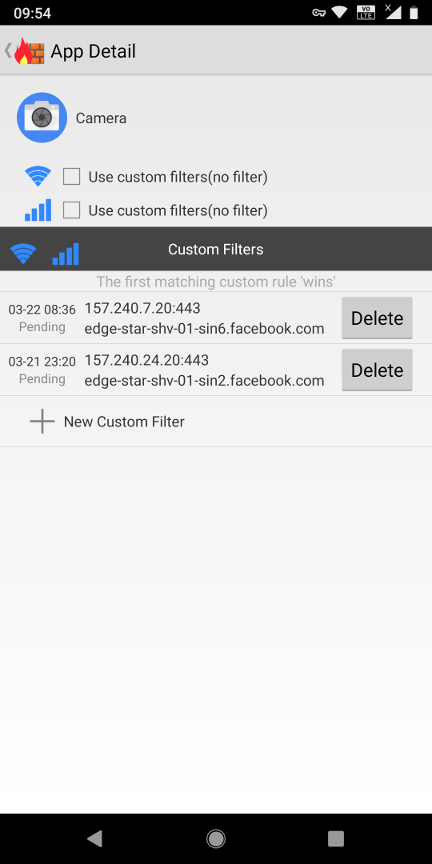